The concept of this place is unique, uniting countries with the help of food. The road which is 2600km long formerly known as Sadak-e- Azam built by Sher Shah Suri, founder of the Suri Empire. I was pretty mesmerized by the decorum of this place first of all. The main theme has been focused on the areas from which the oldest highway of the country runs through and that itself would send you back to an era that can be only be foretold to us now.

The usage of all memorabilia like black white framed photos, guns, window + door panels as well as the brass plates & bowls that you’re served on is completely spot on! The old Rolls Royce parked at the entrance is pretty a grand way to welcome the guests too. 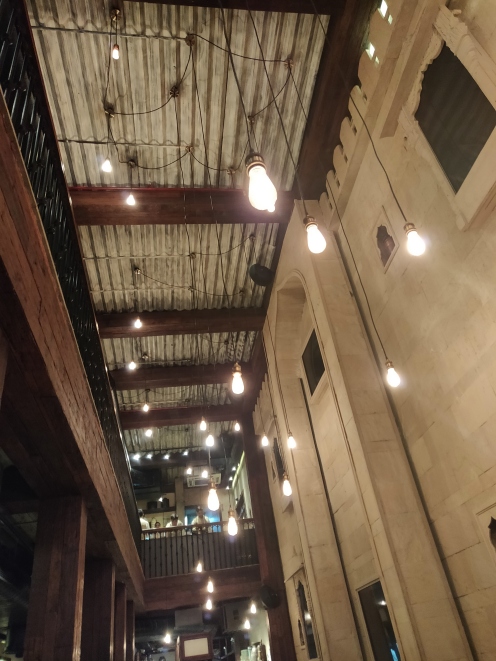 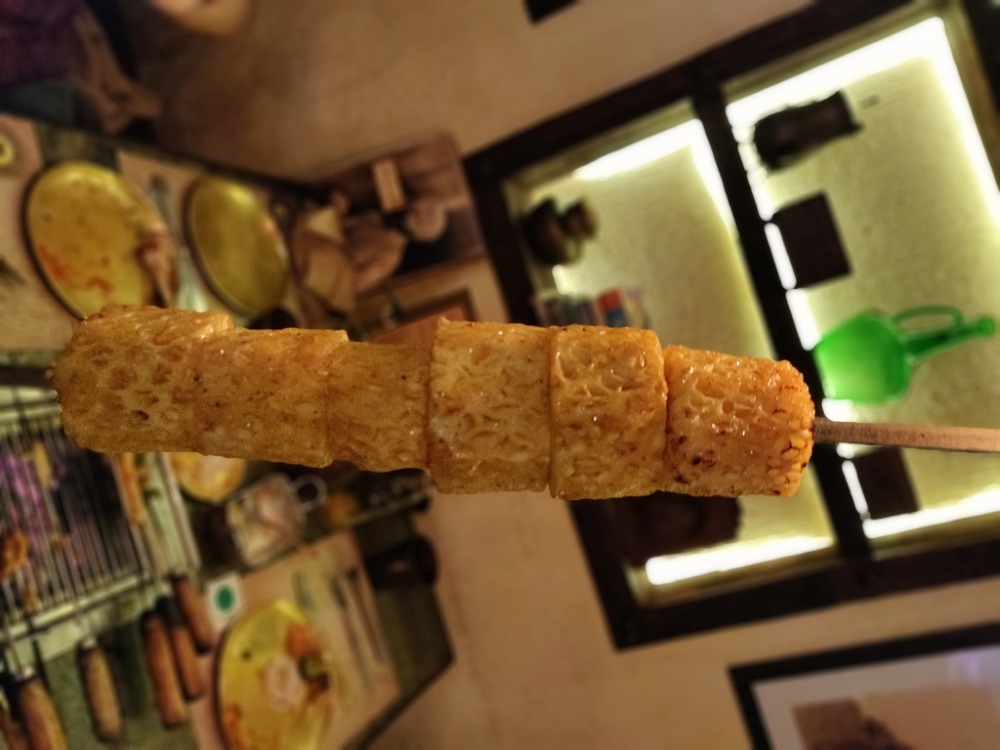 The place serves only Buffet for both lunch and dinner which keeps on changing every 15 days so that you won’t feel bored with the menu. As soon as the guests become comfortable on to their seats, the starters are served with their choices of Chaat ranging from the streets of Delhi. The dishes were Papdi chaat, Raj Kachori, palak patta chaat and kanji ke bade. The Papdi Chaat tasted just about fine while the Kanji Vada was pretty hard in comparison to what it should have been. The rest of the chaat items were quite decent with moderate flavours not much spicy but soothing to your taste buds.

Next live BBQ was set. Every table has been fixed with this BBQ centrepiece. In veg, we had Paneer tikka, sweet and spicy pineapple, mushroom, Bhutte mawa ke seekh, moongfuli aloo tikki and crispy corn. All the items were balanced in terms of spices. Bhutte mawa ke seekh were the best so soft and properly baked though other items were equally good this was the one which I ate 4 pieces.

Moving towards the main course – I stuffed my plate with Dal Makhani, aloo gobi, palak paneer and chole. The breads were served on the table itself in which I tried Garlic naan and butter naan. The Dal makhani had a good touch of garlic, aloo gobhi was ordinary while the palak paneer was much better than the rest. Tried Biryani too which I would say was better than most of the places. Overall the Buffet was average but looking at the wide variety to offer they have something for everyone. 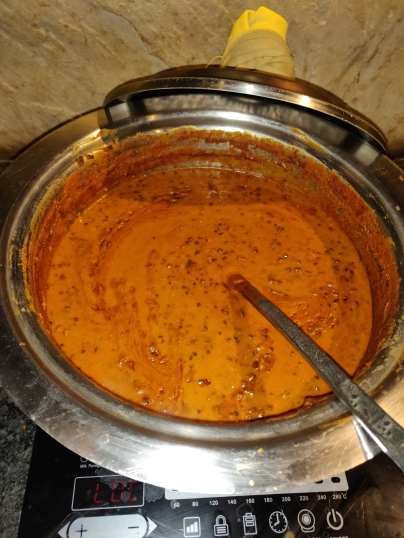 The desserts comprised of around 20 different items which are a bit difficult to have at one go under the wholesome circumstances!!! But it’s too difficult to pick out the best when you don’t really have it all! Tried sponge rasgulla, rasmalai, pan ice cream (loved it), pinni and many more. Finally concluded up to this auspicious journey on the great highway food with a pair of Paan (betel nut) which is a more than great manner to bring an end to all the food as per Indian customs. This is the only buffet where I have seen such a huge variety of Indian desserts. 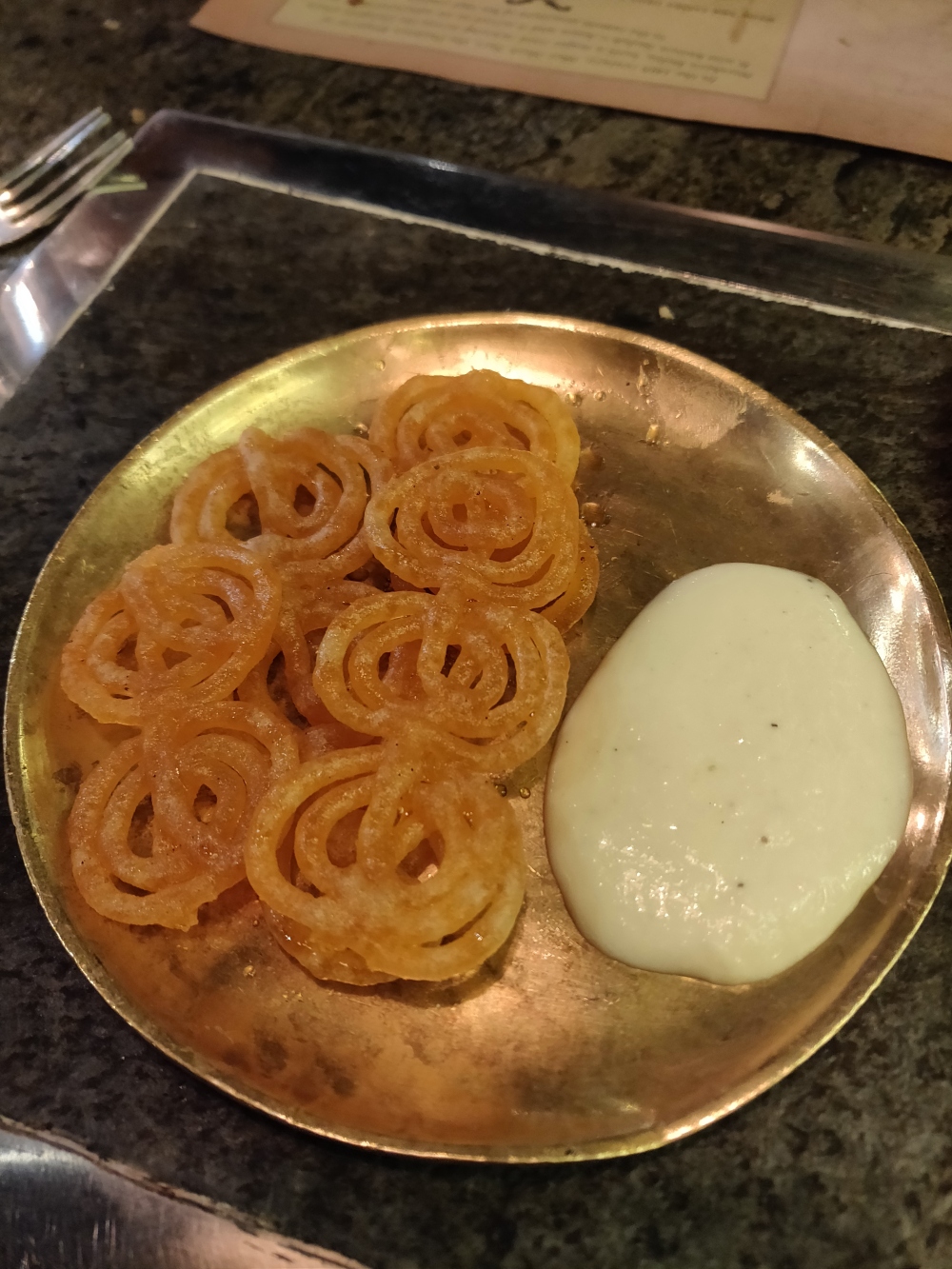 The service was very good seeing it was 100% occupied, still no lag and checking regarding the food from time to time. It is surely a trained lot and the management has done a marvellous work to keep them as they are indeed.